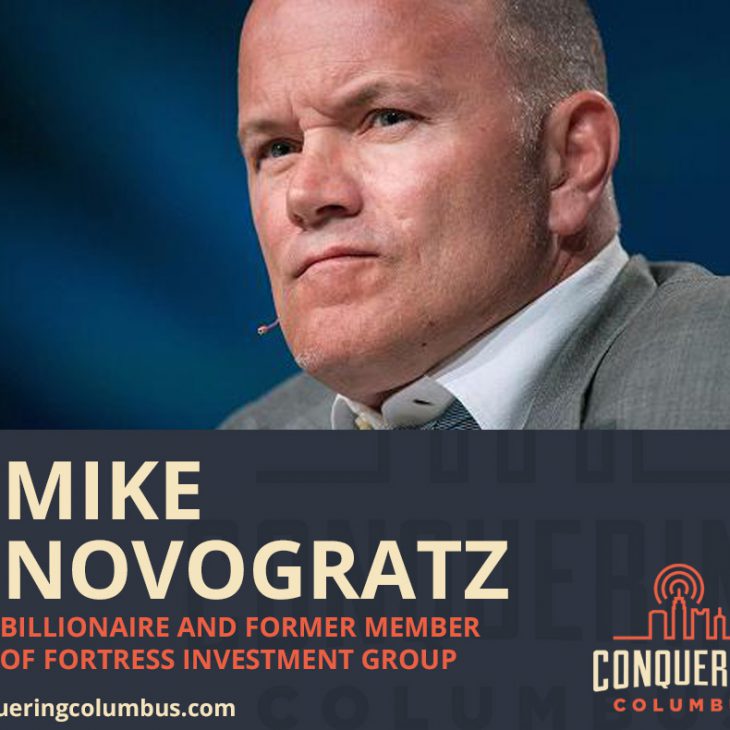 From Princeton grad & military helicopter pilot, to running 7 marathons in the Sahara desert and recovering from losing over a billion dollars in the 2008 crisis, Mr. Mike Novogratz takes us through his life journey. We also cover how athletics, primarily the sport of wrestling, helped shape him into the man he is today and what the future holds for him in a life post-Wall Street!