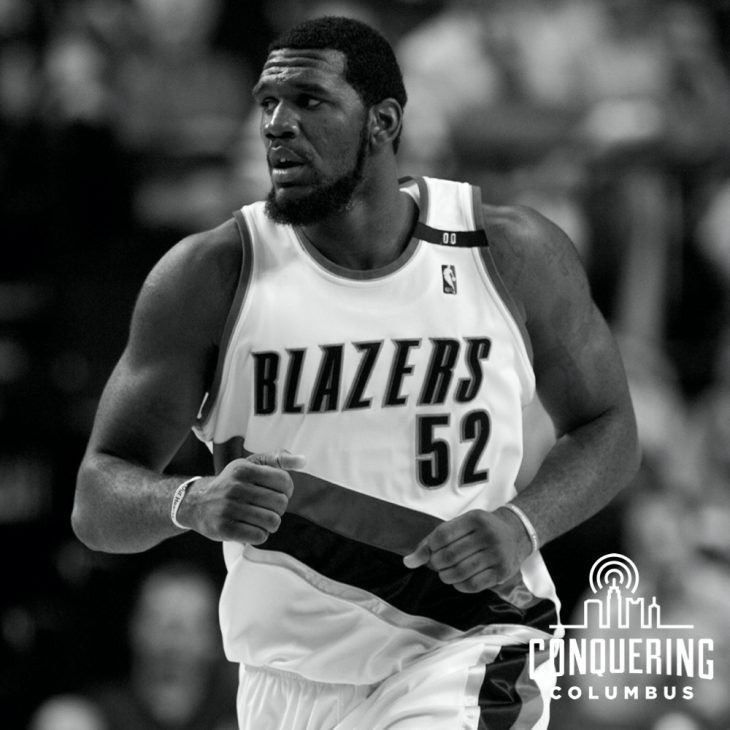 From tOSU to the NBA

Greg Oden is a former professional basketball player, as well as a former Ohio State basketball player, having helped lead the Buckeyes to a Big Ten title and a runner up finish at the NCAA tournament in 2007. He was later drafted, as the number one pick, by the Portland Trailblazers and played 6 seasons in the NBA. After the NBA, Greg came back to Columbus to finish up his degree, which he did successfully and today he works as an Athlete Advisor for EduCore Sports and Entertainment, a company whose mission is educating, equipping and empowering individuals in sports and entertainment to make better financial, business, and lifestyle decisions.