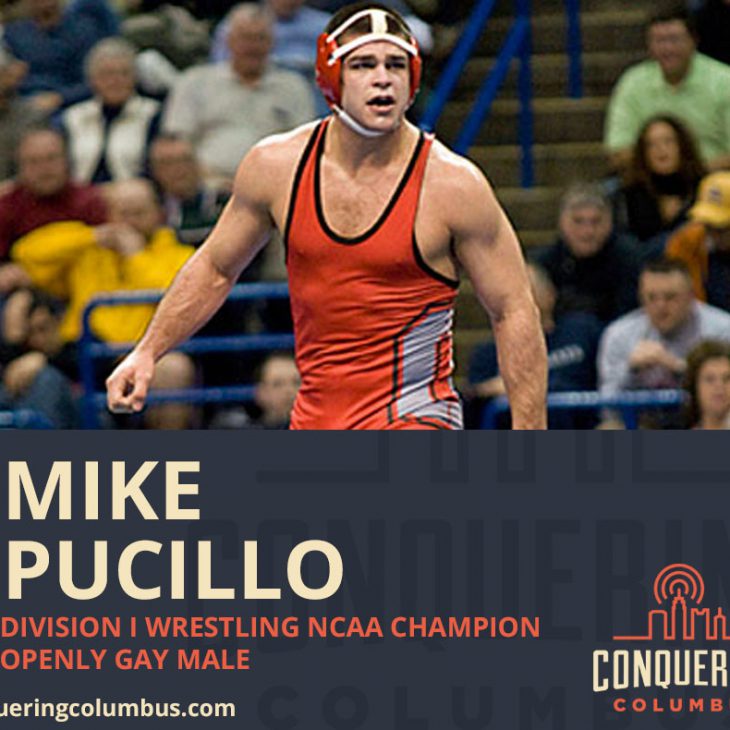 In this episode, we interview former Division 1 NCAA Wrestling Champion and openly gay male, Mike Pucillo. Mike is one of the most accomplished wrestlers to ever set foot on an Ohio State Wrestling mat. In high school, he was a 4 time OHSAA state placer, 3 time finalist, and a 189 lbs State Champion. He went on to be a 3 time All-American at Ohio State, winning a national title in 2008. Throughout his career, Mike also struggled with his identity as a gay male. In 2015, he came out to his friends, family, and the wrestling community. We cover with him what this journey was like, why he’s decided to open up, and what his hopes are for the future for others in the LBGT community that are struggling through the same obstacles he’s faced his entire life. 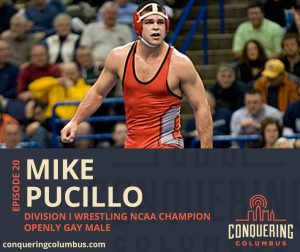 AWH
It Gets Better
Athlete Ally[subscribe]