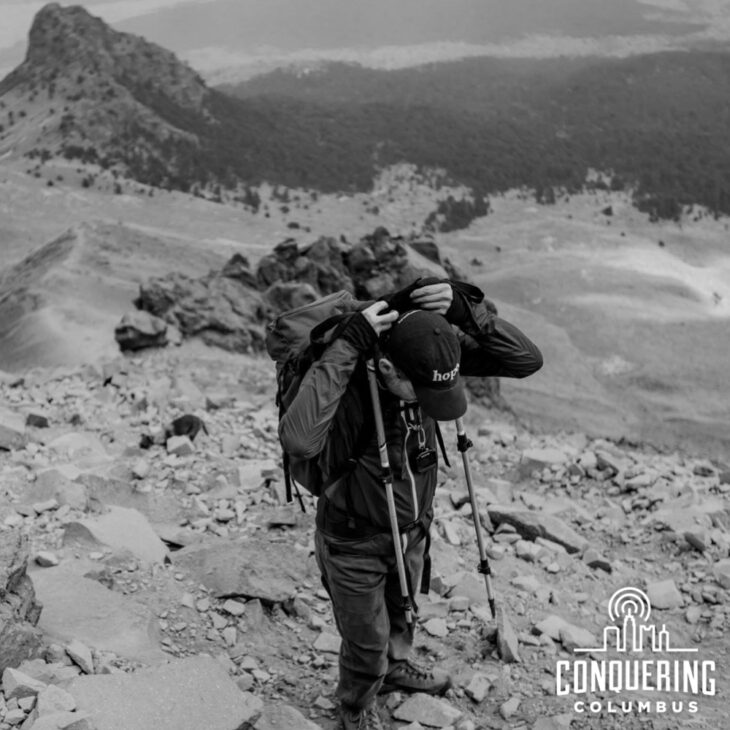 Dr. Tim Miller is a Co-Founder, President and CEO of Forge Biologics, a gene therapy biotech company that is both providing manufacturing and development services to other companies and working on its own pipeline. This dual mission is a challenge to build and operate, but the Forge team was able to raise $40 million in a Series A round a year ago from the Perceptive Xontogeny Venture Fund and Drive Capital to fuel this dual mission. A $120 million Series B followed nine months later in April of this year. The company is now up to over 100 employees. Prior to co-founding Forge Biologics, Tim founded and spent time as President and CEO of Abeona Therapeutics, Inc. He earned his Ph.D. in Pharmacology/Molecular Biology from Case Western Reserve University.