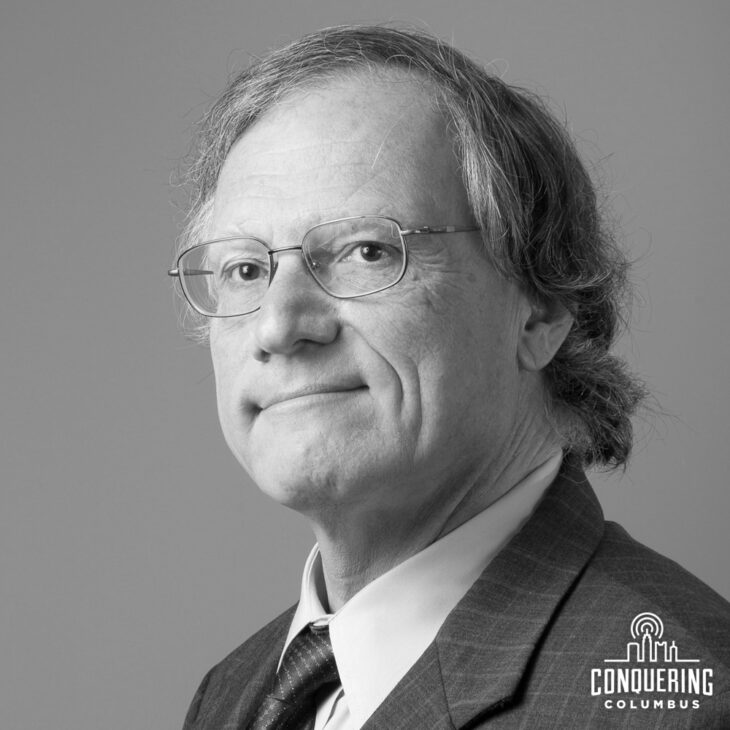 Joe Petrelli is the President and Co-Founder of Demotech, the first insurer rating service to review independent regional and specialty insurers. At the time of the founding of Demotech in 1985, the insurance rating industry was controlled by a few key players, and many of them said it would be impossible to rate smaller regional and specialty insurers. Joe and his wife, Sharon, decided to take on the impossible and founded Demotech to compete with these large insurance rating firms, as well as to serve what they saw as a gap in the market. Today, they are one of the largest insurer rating agencies in the country, in terms of uniquely rated insurers, and have continued to expand their services since the founding in 1985.