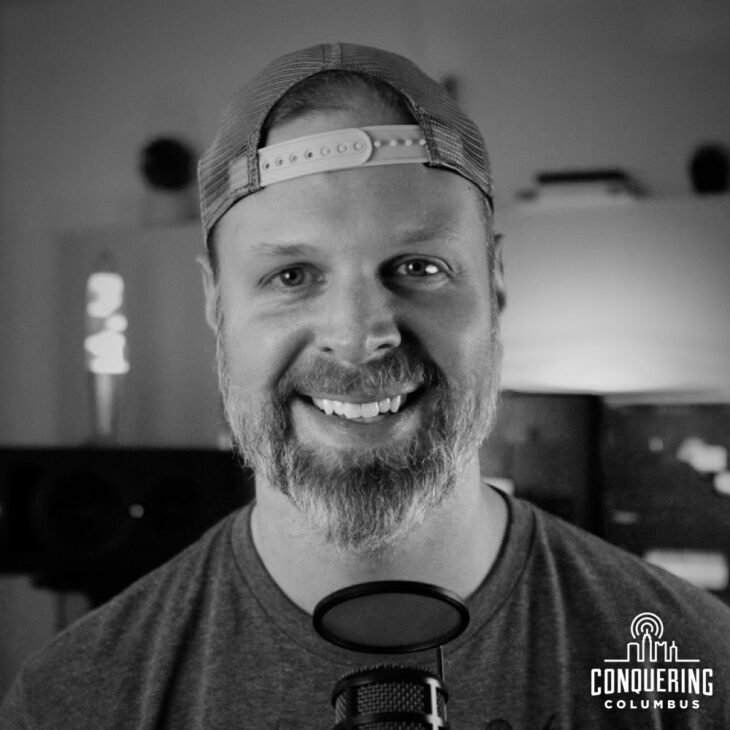 Andy Miller is the Founder of Waveform Music Group, which focuses on songwriting and production serving a variety of different companies across all kinds of production needs. Andy has a deep background in music production, post mixing, and sound design. He earned a BFA in Electronic Media (Audio, Film, and Television – Honors) from The University of Cincinnati – College Conservatory of Music, and he has worked professionally as an audio engineer and mixer since 2008. He’s worked on countless projects involving national ad campaigns, television shows, radio content, live events, and more. Beyond his work as a mixer, Andy has written music on commission for pop, hip-hop, and EDM artists, alongside custom music for large-scale ad campaigns.