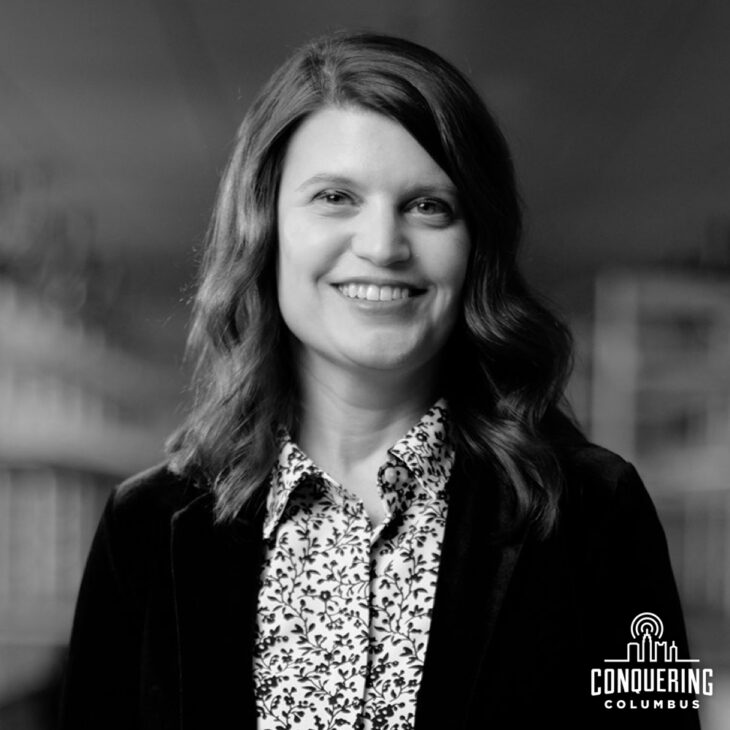 Dr. Louise Rodino-Klapac is the EVP and Chief Scientific Officer at Sarepta. Louise joined Sarepta in June 2018 and was appointed Executive Vice President, Chief Scientific Officer by December of 2020. Prior to this role Louise served as Sarepta’s senior vice president, gene therapy. She became head of R&D in November 2021. She has led the design of most of Sarepta’s late-stage gene therapy candidates, has built and led Sarepta’s Genetic Therapies Center of Excellence (GTCOE) in Columbus, Ohio, and has oversight for Sarepta’s Gene Editing Innovation Center (GEIC) in Durham, N.C. She is renowned for her contributions to neuromuscular biology, which have profoundly advanced the field. She is author to a significant body of published, peer-reviewed work, the recipient of multiple awards recognizing her impact and accomplishments as a scientist and leader, is a National Institutes of Health (NIH) Fellow appointee, and is a current Board Member of the Alliance for Regenerative Medicine, as well as a member of the American Society for Gene and Cell Therapy, and the American Academy of Neurology.