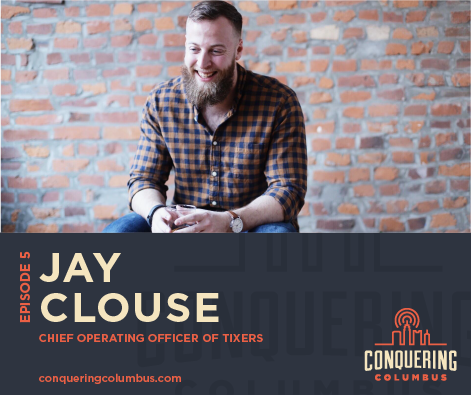 Jay Clouse, Founder of MarketOSU and COO of Tixers, joins Josh and Mike to talk about founding a company and his current role as COO at Tixers. He gives some great advice on building your networking skills, and how continuously putting yourself in front of new people creates a positive feedback loop that leads to exponential growth for yourself personally and in business.