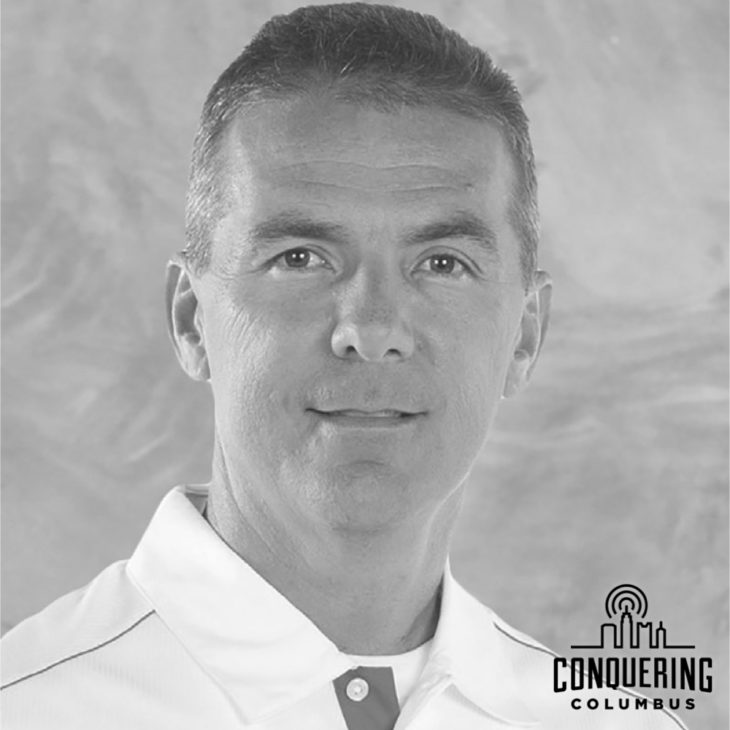 Urban Meyer is a retired college football coach, with over 18 years of experience as a head coach of NCAA Division 1 teams. As a coach, Urban led three of his teams to national titles. He was the head coach at The Ohio State University from 2011-2019, leading the Buckeyes to six major bowl appearances and winning the first ever College Football Playoff in 2015. Today, Urban works with Ohio State as the Assistant Athletics Director – Athletics Initiatives and Relations as well as working with FOX Sports as an analyst.